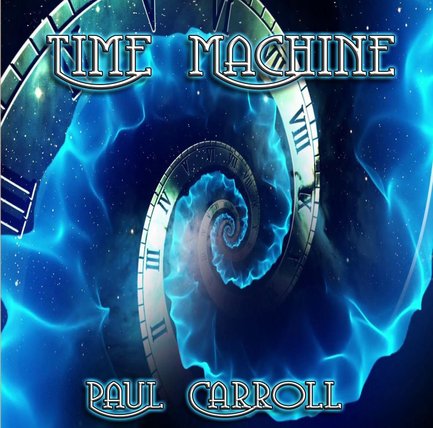 A complete remake of Paul's first ever album from 1988. Paul remade the original album to celebrates its 21st Anniversary in 2009 with a full orchestral version of the piece.

This time he is re-imaging the album from scratch by developing the original themes into modern pieces, using the phenomenal technology of digital synths and instruments at his disposal.

The dialogue of the story is minimalised, this time, to give the music chance to grow its legs, in what 's intended to be a very progressive version of this "tuneful" and "story telling" concept album.

The finished work is available NOW!. It can be ordered on the contact below. 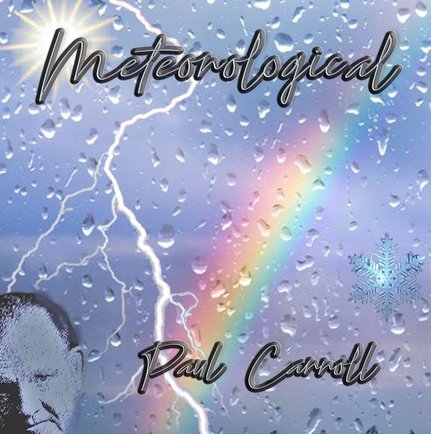 A complete remake of Paul's first progressive album in 1990.

It was an complete experiment in sound in its first format, and largely made in one weekend in May 1989.

Even so some memorable tunes were included in the album.

Paul's 30 years of experience since he first wrote the album, along with the incredible technology abailable at his finger tips, expands this remake into a whole new entity of layers and sounds with developed musical progression of the original ideas.

It results in a stunning new progressive album, not quite like anything else that Paul has produced. 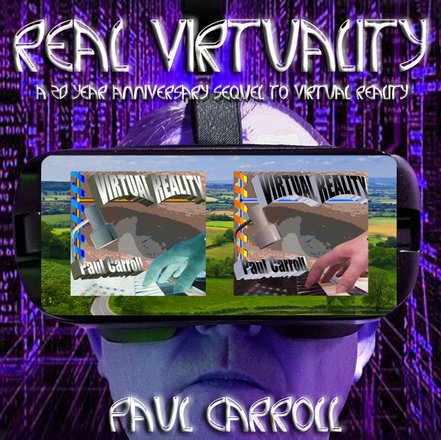 This time its a journey through the moods and emotions stirred by the weather. The album takes you on a journey from glorious sunshine, through the gathering of cumulus clouds, the wonder of a rainbow, the impact of a cloudburst, the violent drama of a storm, a growing frost and a wonderland of snow. This relaxing and immersive experience will take you to a plateu of calm and stimulous balanced in a way that somehow the real weather never quite acheives. Perfect for relaxing in a reclined position with headphones. 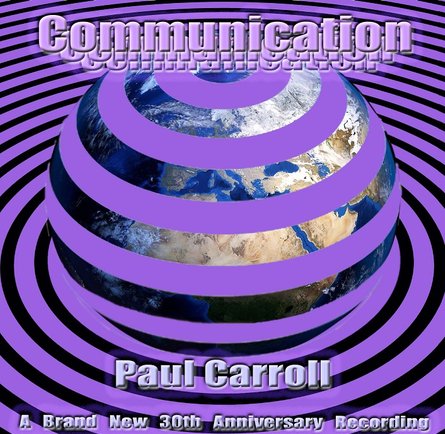 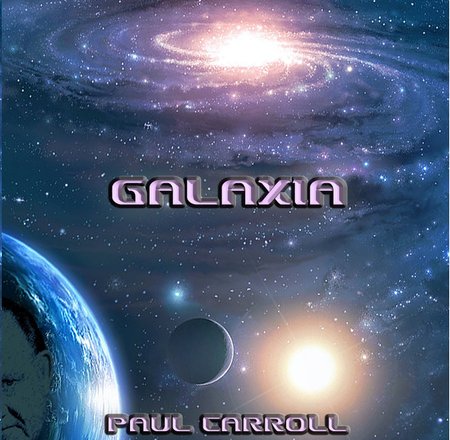 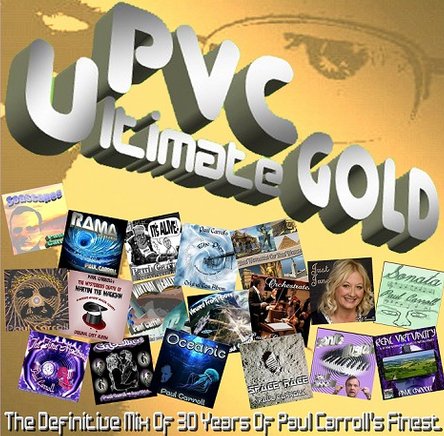 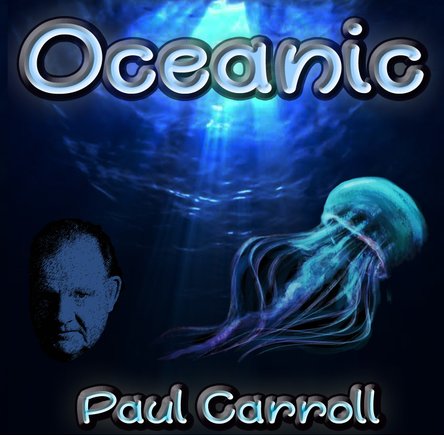 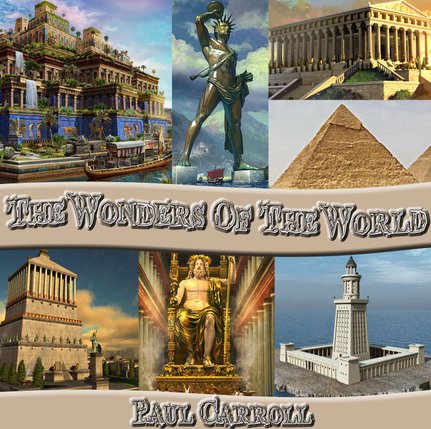 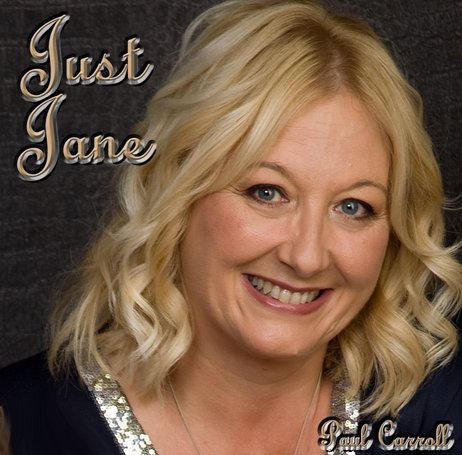 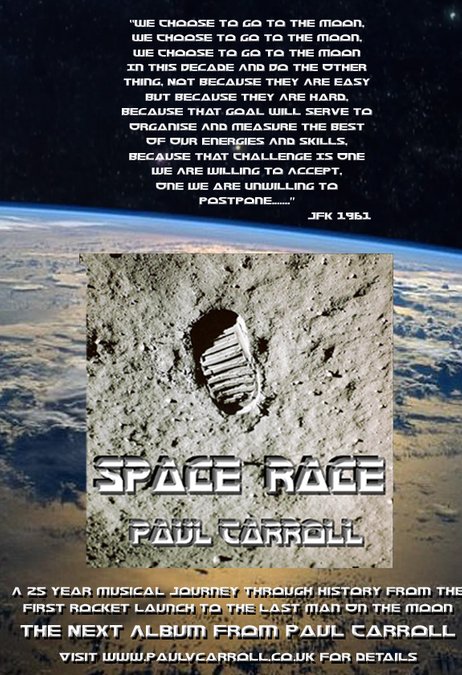 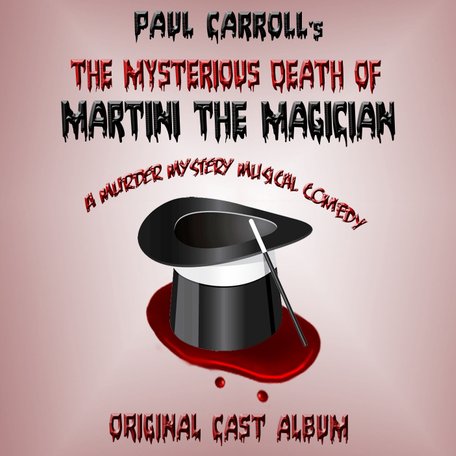 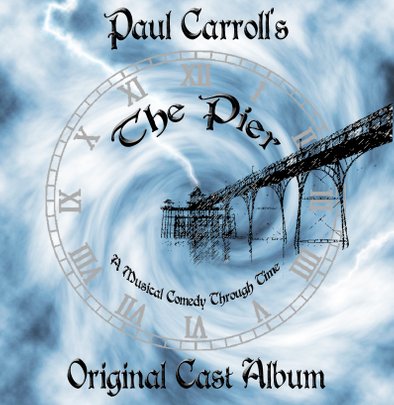 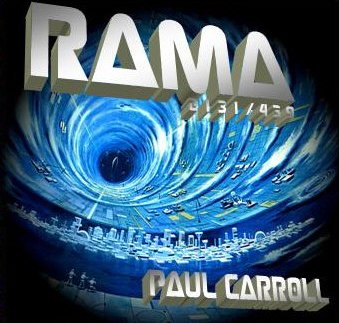 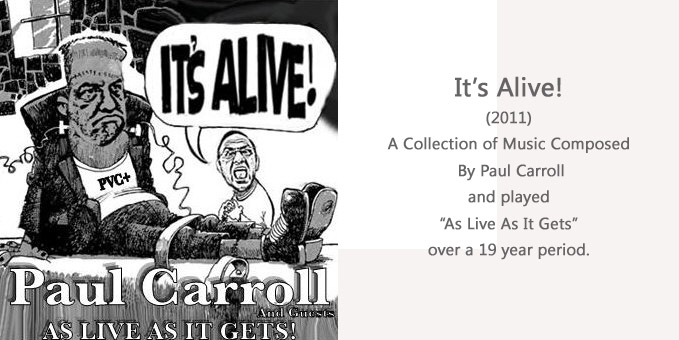 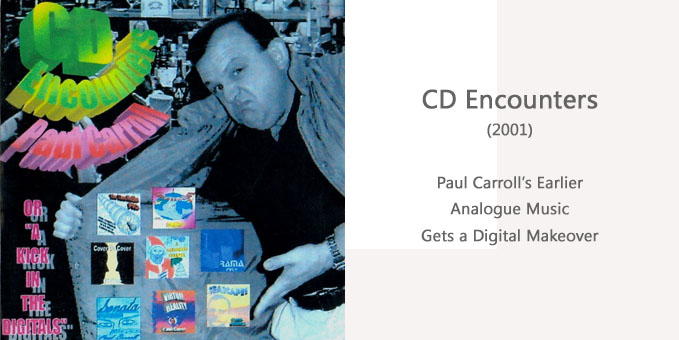 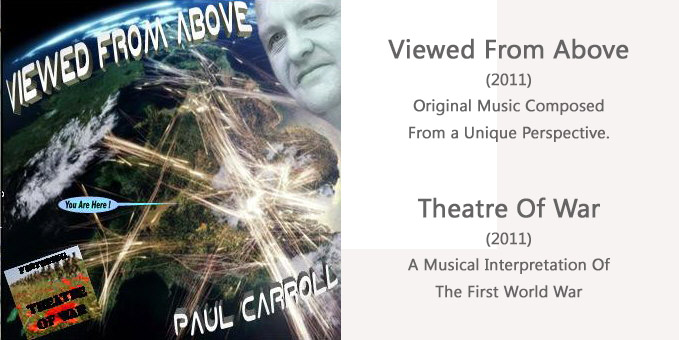 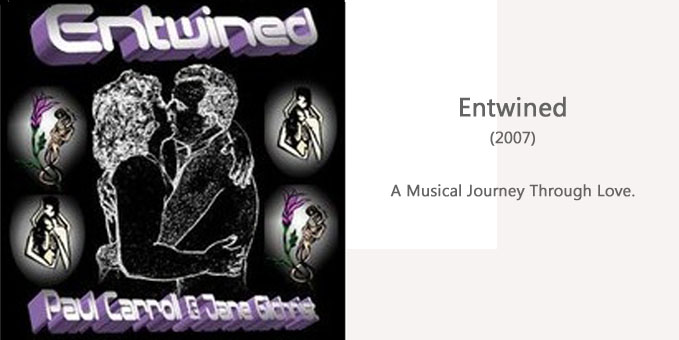 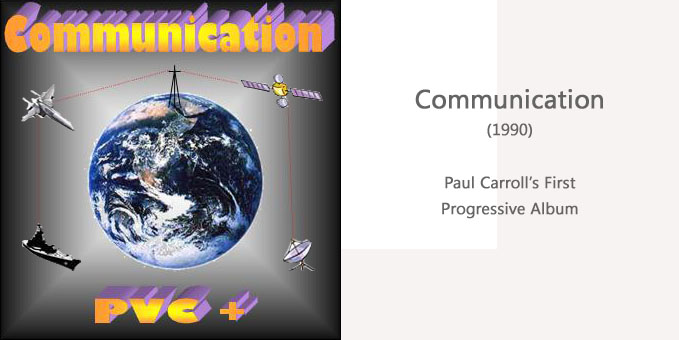 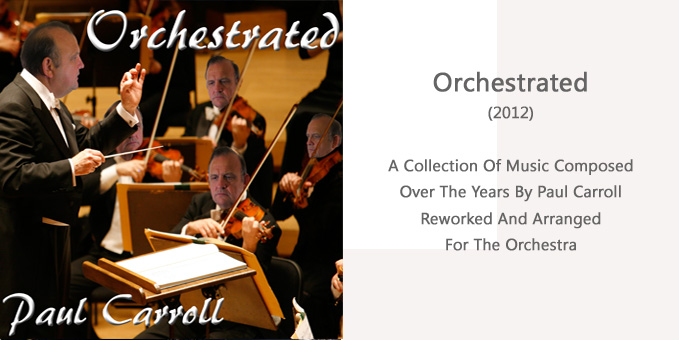 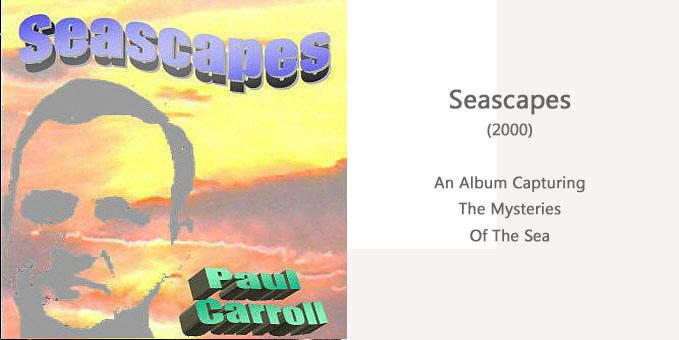 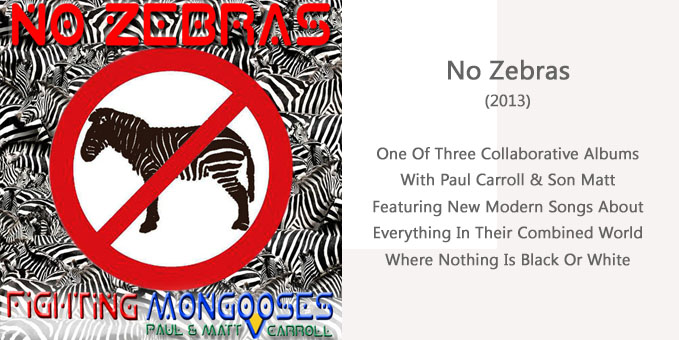 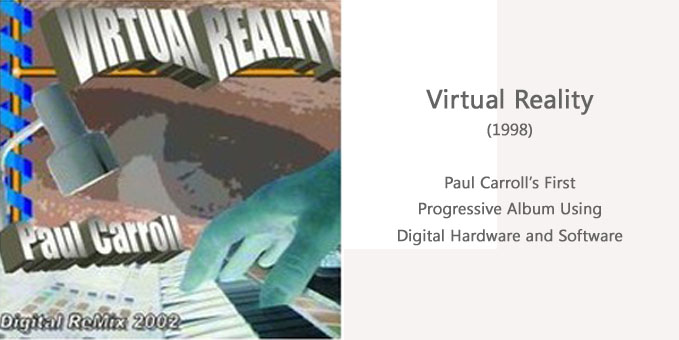 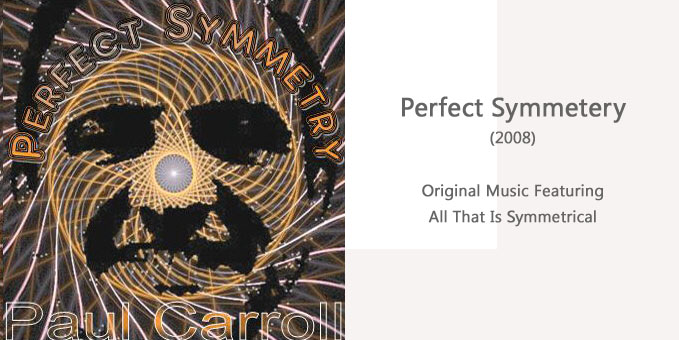 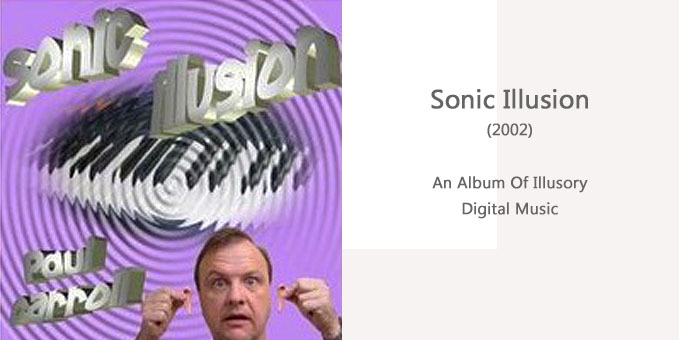 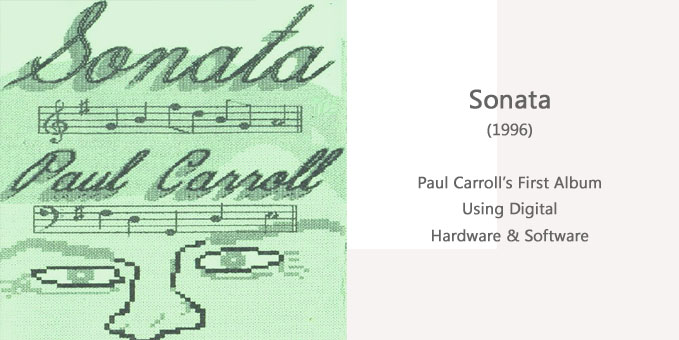 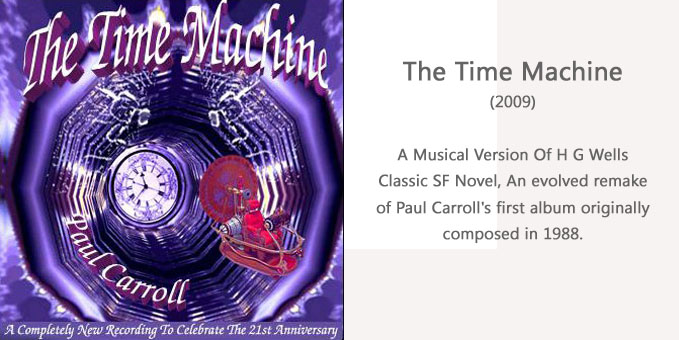