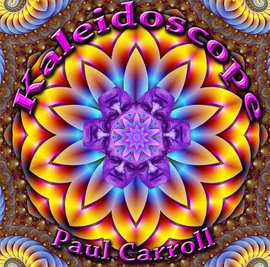 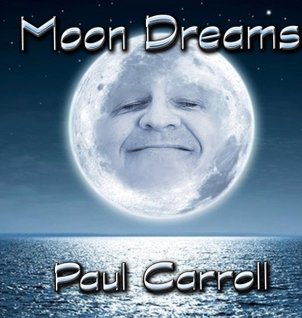 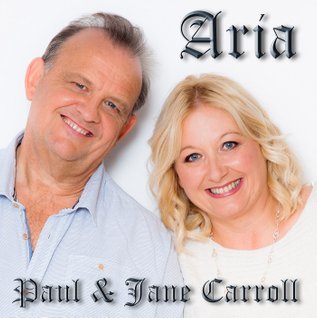 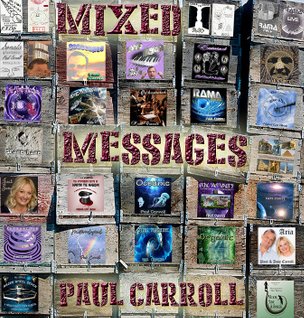 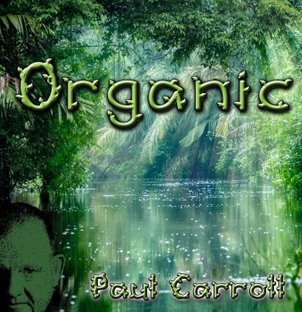 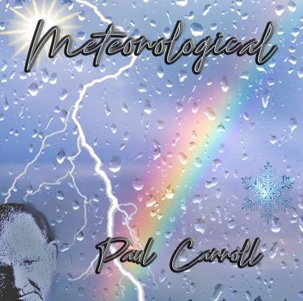 A Journey Through The Weather.

Pauls Latest Chill Album Immersing You into All Thats Organic. 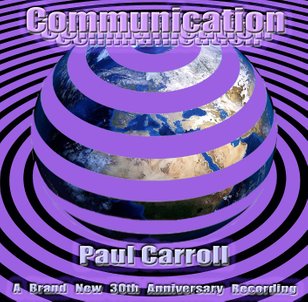 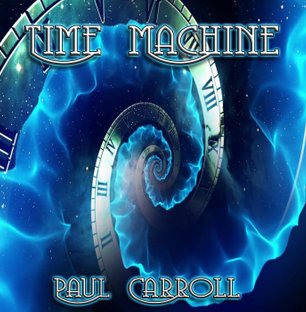 The Best of Paul Carroll's

300 compositions during the last

30 years in one unique mix. 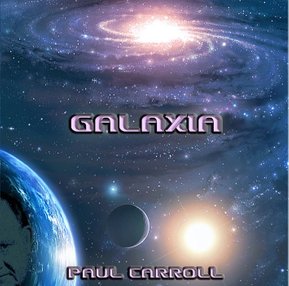 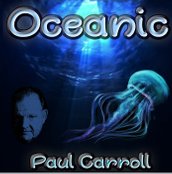 Paul's Fourth Musical Is Already On Its Way And This Time The World Of 1960's TV Espionage Shows Are The Target.

In the middle of the cold war, four Intelligence Services cast their nets and go fishing for the new female Overlord of the underworld but she is as slippery as an eel. It's a pretty kettle of fish, as this old trout has bigger fish to fry. It's anyones game as they all become fish out of water. Will the sprat catch the mackerell or will the shrimp get thrown on the barbie?. 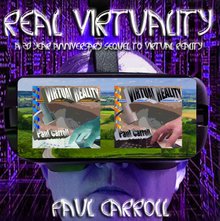 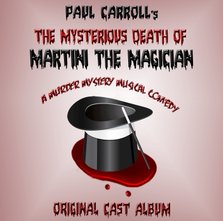 All The Music From

Performed By The Original Cast 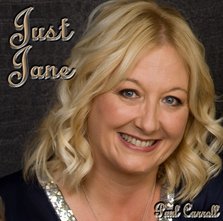 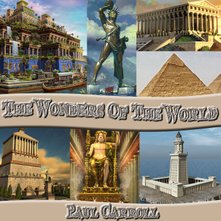